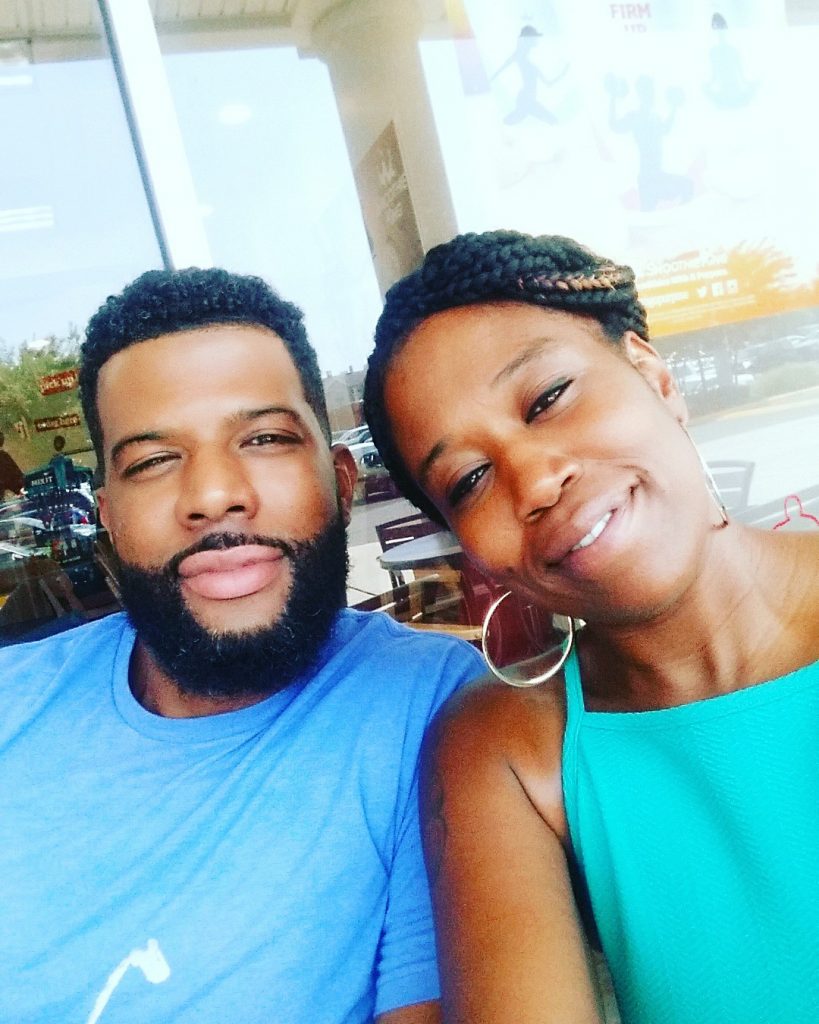 A father of five, and a former basketball player, on December 23, 2014, Lee suffered from his first stroke. He woke up incoherent and unable to speak. Lee had no idea what was happening. He willed himself to his feet and called out to his wife to no avail. It was only until Lee was halfway down the stairs that his wife saw him. He will never forget the fear and horror that he saw in her eyes. His wife quickly called 911 and he was transported to the hospital. Lee experienced two more strokes by Christmas morning and by the New Years my journey began.

The progress of the former college basketball player has been slow, painful, confusing, filled with self-doubt and denial at times.

These obstacles have placed Lee in a position to help other “stroke warriors” who are trying to cope with life after a stroke(s). Today, he counters stroke with LIFE, LOVE, and HOPE! Lee discovered the key to rehabilitation is to live life past its limitations, love people pass their limitations, and have faith pass your limitations. Lee is now a successful motivational speaker. He started his organization Counter Stroke. This is how Lee leads his people to answer the challenge of stroke.