Episode 2, The Story of Kenny Carbullido 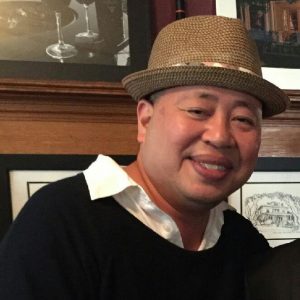 The Hand in Hand show is a show designed and run by stroke survivors and caregivers. It is part of Strokefocus, formerly known as Wohaula.

In this episode, co-host Kenny Carbullido talks about his own story.

Kenny used to be a policeman and a comedian. At the age of 38, he suffered a stroke. He was in a wheelchair for over a year. In spite of enormous adversity, Kenny did not lose his optimism. He recovered 95% (his own estimate) and is now back to stage as a comedian.